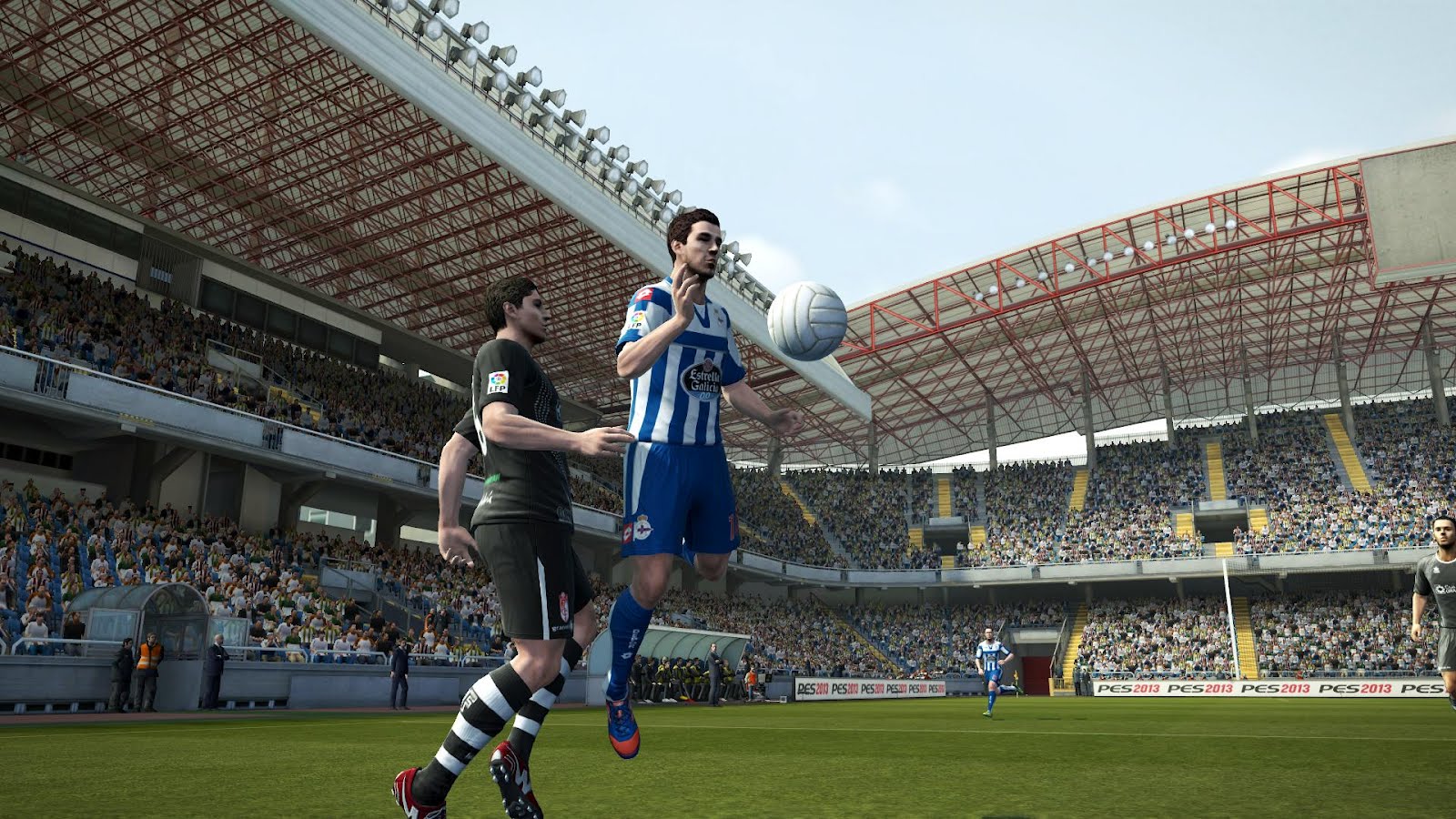 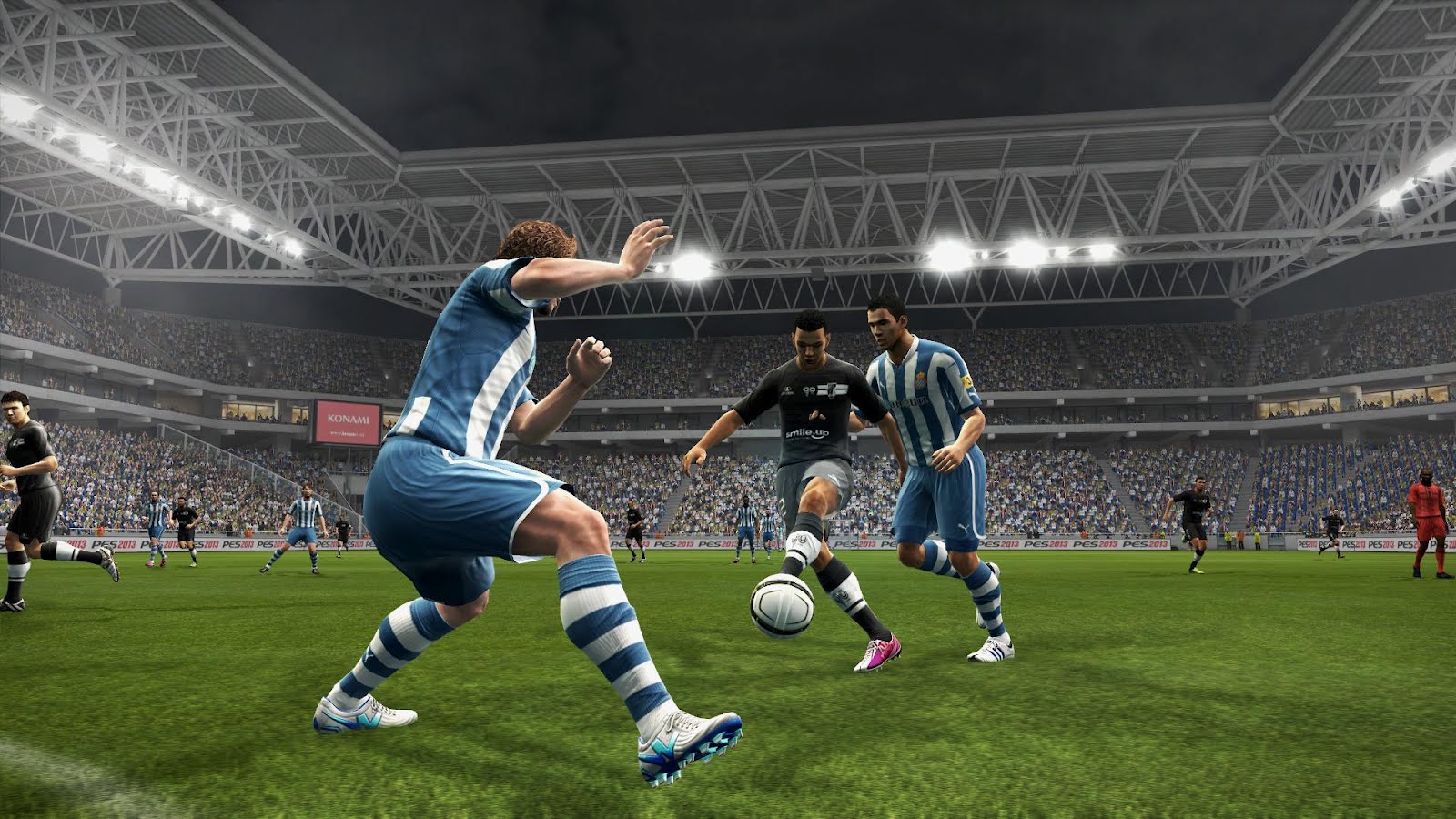 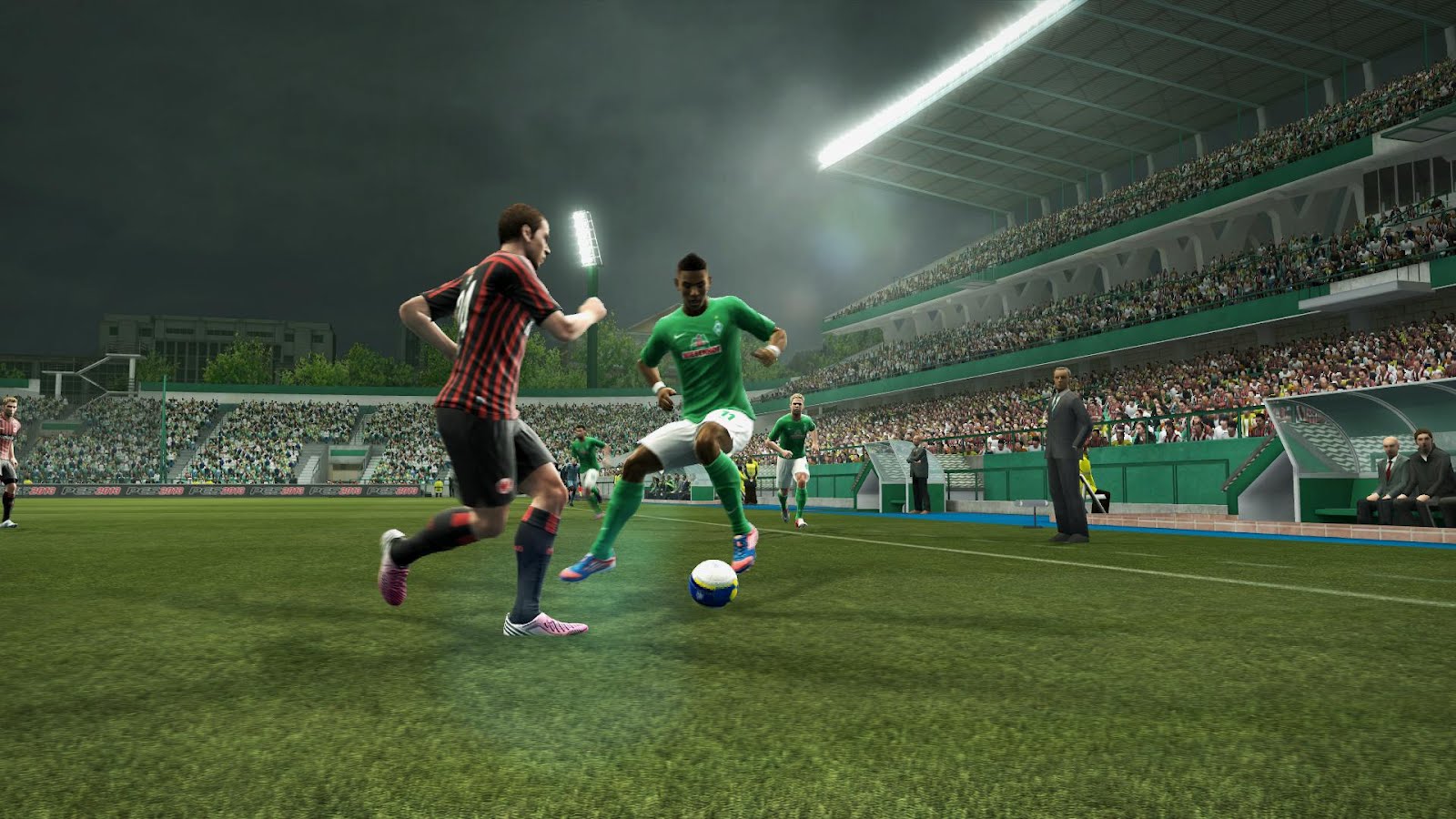 NOTE Transfers ARE NOT completely correct (at all), we tried to fix some of the most important teams but it is impossible for us to transfer and create as many players as are missing. Transfers will be updated a lot when the second DLC gets released. (mid October)

List of New Songs: (will be updated with more tracks in upcoming patch versions)